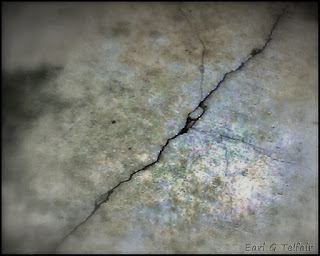 Checks the stove several times, hates to have the doors unlocked while she sleeps, wants the pillows a certain way, cooks her scrambled eggs dry, blots the grease from pizza, enjoys watching Hoarders, terrible with money, has a weak right ankle, likes crystals and shops with "Magick" in the title, doesn't fall in love easily, her right hip gets jacked up at times, hates having to shave her legs, doesn't believe in God, cannot fold clothes, has no eye for design, light sleeper and enjoys ear plugs, doesn't like 3D, could give or take football, wishes she could be in a rock band, believes in mercy AND justice, has nightmares about haunted houses, often knows when the phone is going to ring, over empathizes, walks away from passive-agressiveness, prefers Halloween to Valentine's Day, takes too many personality tests, has had gray hairs coming in since she was 25, has a bit of a bag under one eye, hates her ass, doesn't believe compliments, wants to run for office, doesn't do well on her own, doesn't always play well with others. Diplomatic to a fault, wishes she could fist fight, loves science fiction, hates romance novels, not a big fan of desserts.